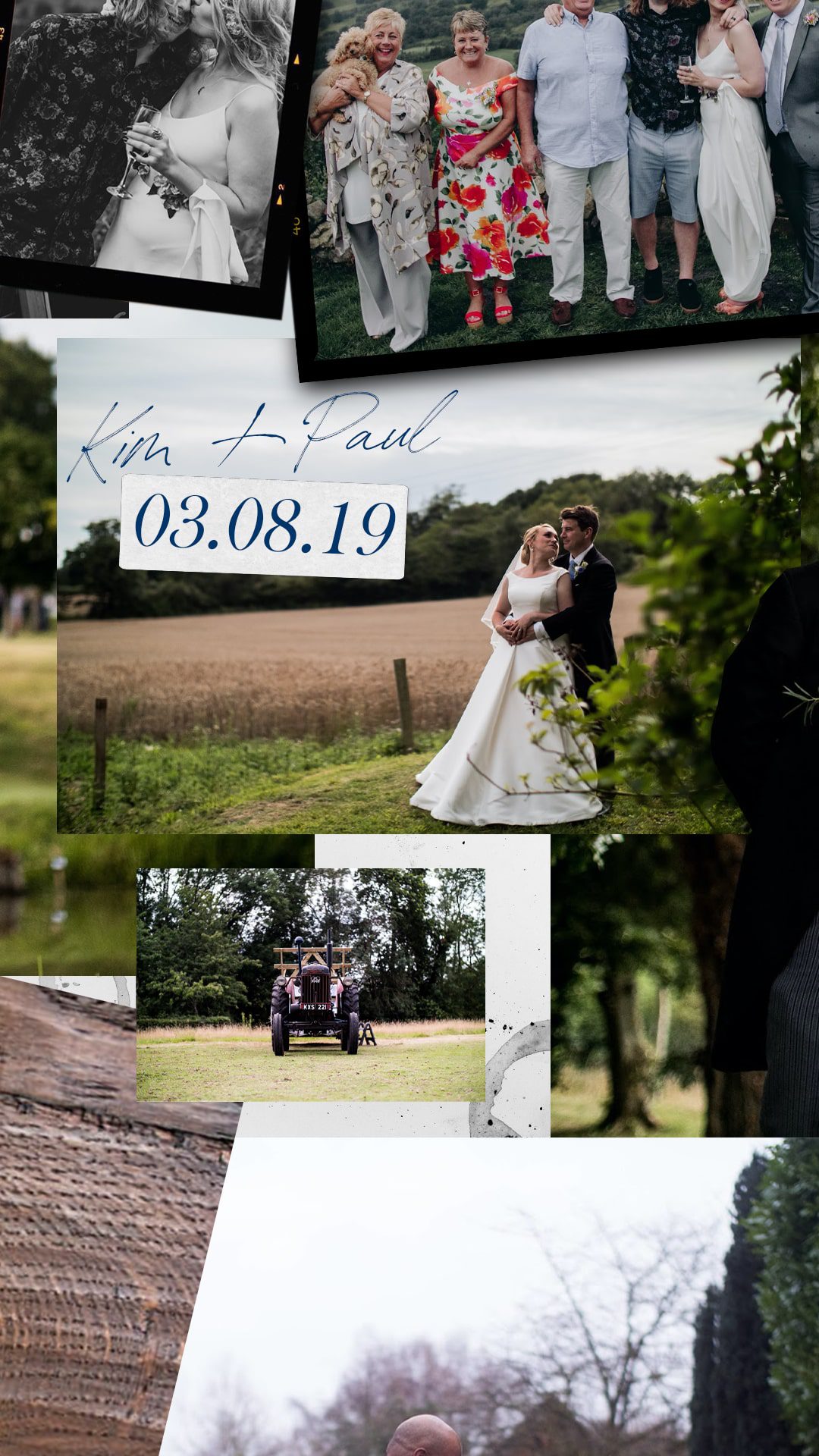 I’ve known Kim + Paul for a couple of years now.

I met them a few days before Nicola + Jimmy’s wedding in Ibiza where I was doing my first destination wedding video, then they were at Sophie + Tommy’s wedding in Mykonos last summer too - by that point, Wild Love Films was up and running, and I was away more experienced as a wedding videographer.

I’ve hung out with them at parties that Nicola + Jimmy had hosted too. Paul had the important job of MC-ing the wedding in Ibiza. He did some shouting, people either moved towards him or away from him depending on what he’d shouted. We’re pretty much friends is what I’m trying to say.

The boys were starting their day off at Paul’s family’s farm - a mix of chucking their suits on and helping out with the last-minute touches - before his older brother John chauffeured the group to the pub by the family tractor/trailer combination for a drink whilst I headed off to where the bridal party was staying.

As I turned up, Rob, the photographer was wandering out to the carpark - we shared a quick few words before he headed off to the boys, and I headed into Kim and team.

This is the wedding where I figured out I have a heavy footstep, hard-heeled shoes are not the best for old-school paved church floors. Off came the shoes so I could creep from side to side without any disruption.

So, shout-out to stone flooring for making me realize how loud my footsteps can be. The shoes came off for the ceremony and were replaced after that day.

I’m like a ninja around the place now. It was a tight fit in the church, but the happy couple was just in the zone for it, little looks shared and private jokes couldn’t contain their excitement!

A few weeks before the wedding, I’d met up with Kim + Paul for a drink and a catch-up, see how planning was going and all that. I asked if they had any surprises planned for their guests, each other, or just anything I may need to know about to be prepared for.

It’s something I’ve figured out to ask/allude to as a wedding videographer, just so it’s not a last-minute dash for me to set up for at the moment; instead, I can casually do it without anyone noticing in amongst all the celebrations!

Kim alluded to something and said she’d email me.

For the past couple of months, she’d been practicing a saxophone solo in secret of Paul’s favourite song, it’d happen after the First Dance. This was great because I was set up for that, but what made it for me was the pure confusion on people’s faces as Kim joined the band on-stage and just left Paul standing there solo.

But man, she nailed it, and it definitely drove the atmosphere and energy through the roof. Shout-out to Kim for pulling it off, I had goosebumps and everything. 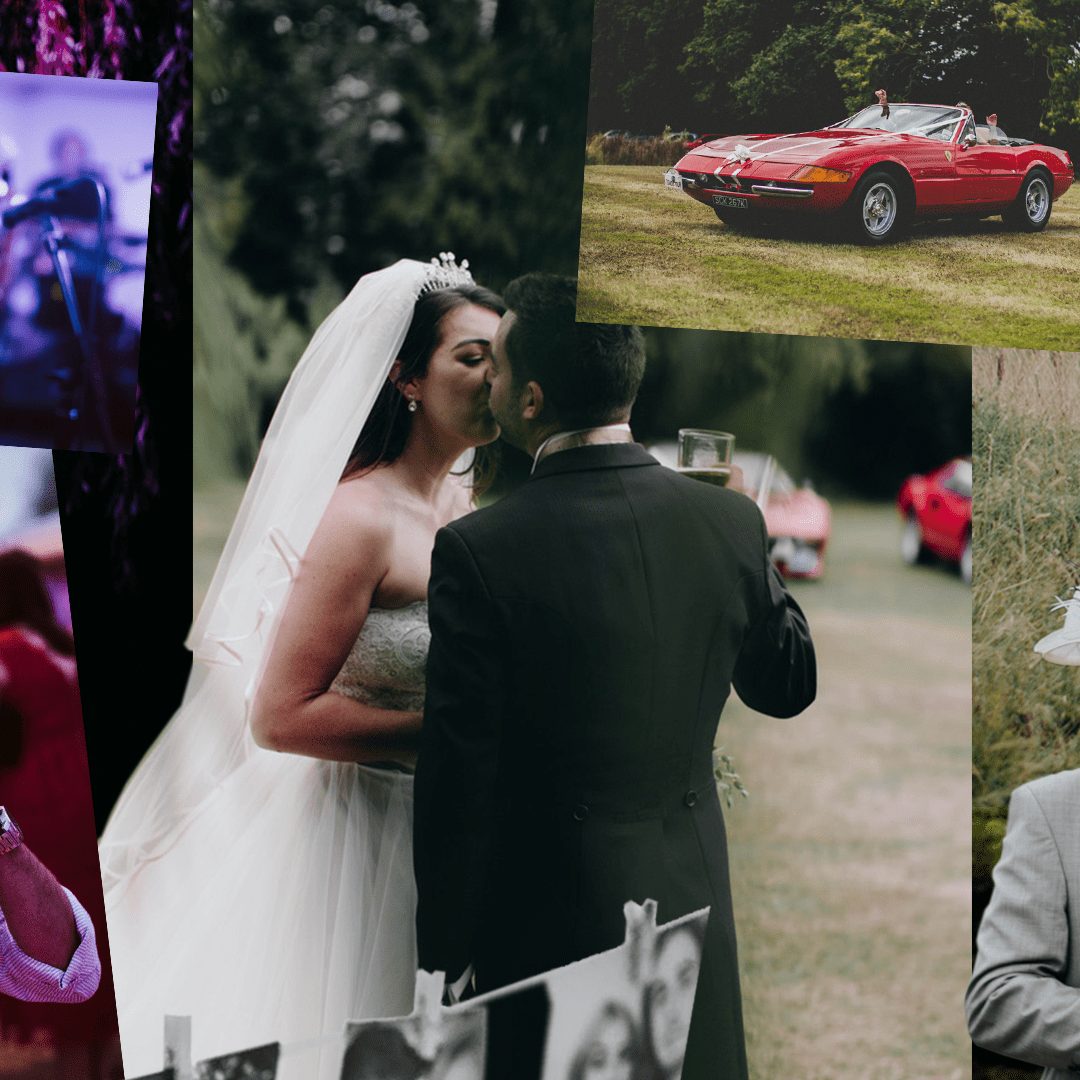 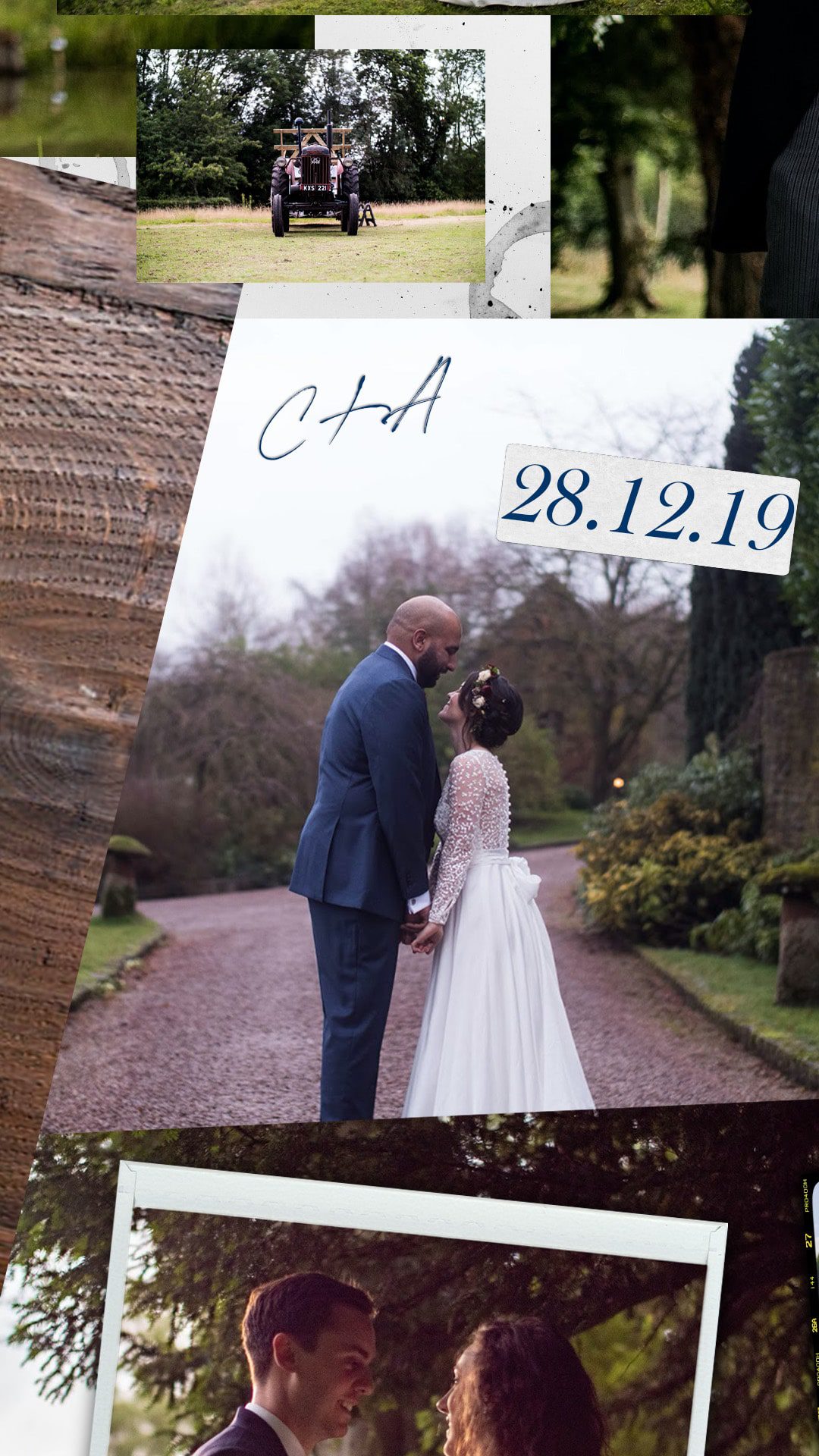