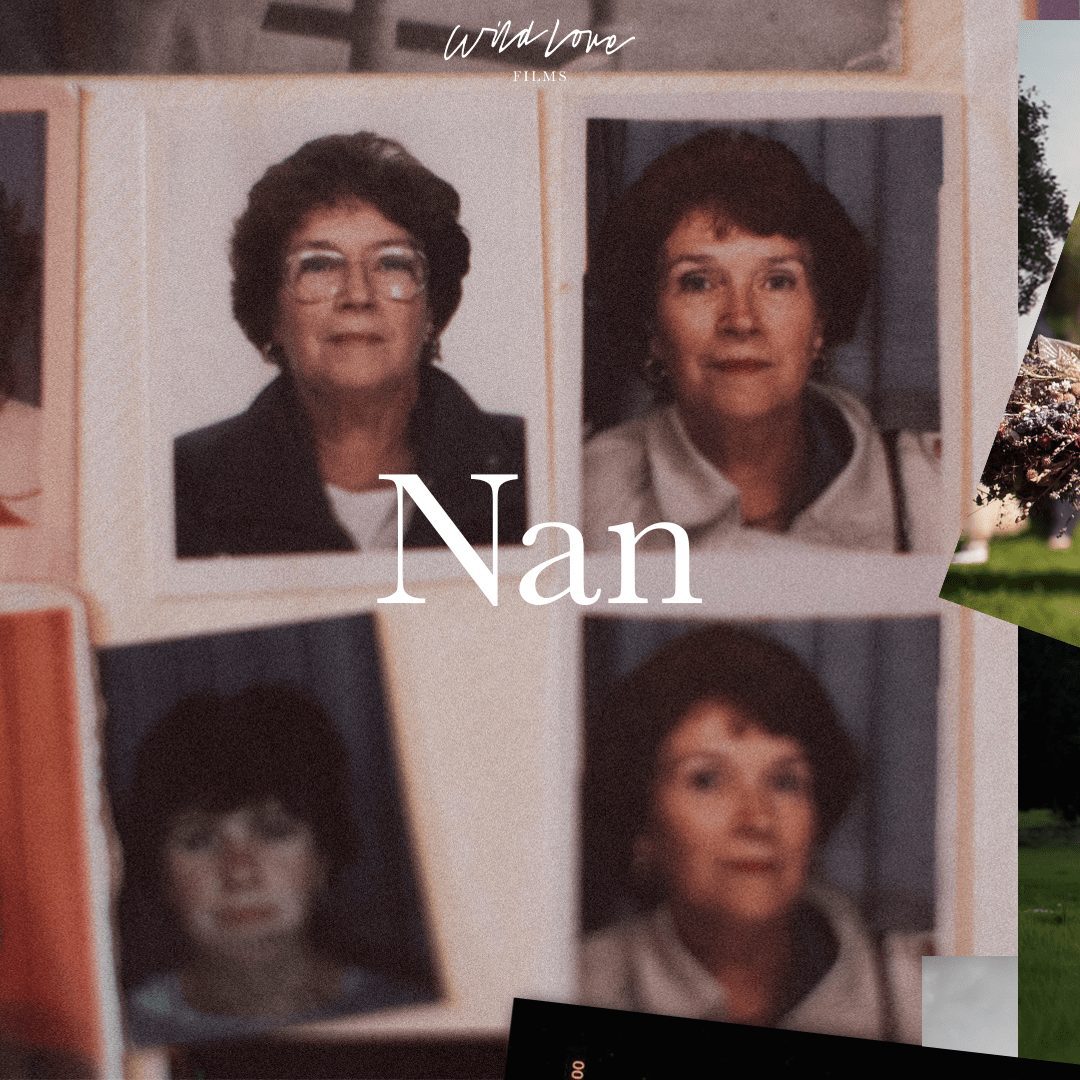 Nan: Life as a Wedding Registrar

A lot of this project revolves around the quote “We all die. The goal isn’t to live forever, the goal is to create something that will.” - It’s by Chuck Palahniuk. I went on a Chuck Palahniuk binge as a teenager after watching, then reading Fight Club. It’s probably the reason why I’m so existential about life, and definitely the reason why I wanted to be a filmmaker.

It’s a quote that’s always stuck with me no matter what I’ve done in my career - the irony of an Instagram post outliving us all - and it’s something I really believe in.

I dunno why it’s so disarming, but it works!

A Different Kind of 'Wedding Video'

Over time, the idea would just hang about in my head; something about her marrying people, me now filming people getting married.

So, at some point in summer 2020, I wanted to chase the idea rather than letting it ruminate in my head. I didn’t want to come out of lockdown with the regret of not actually having made this idea.

Before I even approached my Nan about it, I did some research as such. I called my friend, wedding celebrant Sophie about her thoughts on the idea from the perspective of her life as a celebrant, and I terrorised best pal/best wedding photographer Claudia for a bit about it too. Then talked to my mother about it, she thought it was “lovely”, so that’s good enough for me.

So, I went up and just set my cameras up, and started asking questions. We had a 25-30 minute session, it was pretty free-flowing and Nan just told some stories - weddings that stood out for the good and the bad - and I asked her views on marriage nowadays, her advice on marriage, and anything else that came to mind.

I also showed her the most recent wedding video of mine - shot in London during the easing of COVID restrictions last autumn before they got tougher. It didn’t even cross my mind to get her reaction on a COVID wedding but she gave it anyway in her reactions/responses.

After that, I cut the footage down but it just needed something to thread it all together. I had a few ideas about doing more kinetic editing techniques to add in photos from her photo albums, or simply flipping through pages.

It just didn’t feel right to me, to document weddings candidly and never actively stage anything, but then set up these shots of the family photo album.

The solution? A second visit, to have a look through the photo albums with the old girl. My mother came along too, which made things a lot easier - she asked pointed questions, I just focused on the filming.

One of the best parts of this whole process was finally getting to work with Phil. I met Phil at a live session shoot in early 2020 before the world slowed down. We didn’t get a chance to talk much but he seemed like a chill guy. Through mutual friends, we were on a Zoom quiz every Monday together and just got to talking about life and stuff outside of it.

I’ve stayed at Phil’s whenever I had work in lockdown and we just became pretty tight. We even did a road trip to Northern Scotland with some other friends at one point. Phil offered to do the score for the video. To say I was honoured would be an understatement.

I really respect Phil’s outlook on life, his career, and his drive to constantly better himself. It makes me want to be a better wedding videographer, videographer/filmmaker, and human being in general.

I’d never really worked with a composer before. I’d done it in university, but to be honest, I was pretty clueless about filmmaking and life as a whole back then. We talked about the project, the intentions of it, and the feeling I wanted to convey.

A week or two later, I was staying at Phil’s for a day or two whilst working in London, and we finally got to see the finished video. I didn’t want to get the track off of Phil and butcher the syncing up, plus it felt cathartic.

And it was beautiful!

Phil had made something that managed to complement the video and Wild Love Films as a brand; it was the sort of thing that I’d used for a couple of wedding videos in the past, and it was catchy enough to stick in your ear after you’d finished watching the video.

I always take that as a sign of the perfect match.

And then the video was done.

I’ve shown it to a few family members before posting it, but I’ve not really told many people about it at all.

I just like the idea of putting things out there.

The biggest concern I have had with this whole project is that people would think this is me selling out Nan as some sort of marketing/attention-grabbing scheme. It’s really not. I just like making things that I’m passionate about.

I love my Nan!

She’s had a tough life but she’s still this quick-witted, loving, humble human being.

This project has been about nothing but full of love and positivity from the beginning, with the opportunity to get a few people that I respect and love involved no matter how big or small a part was played by them.

“We all die. The goal isn’t to live forever, the goal is to create something that will.” - Chuck Palaniuk

Thank you to my Nan (obvs), my Mum, Sophie Colligan, Claudia Rose Carter, and Samuel Edwards. 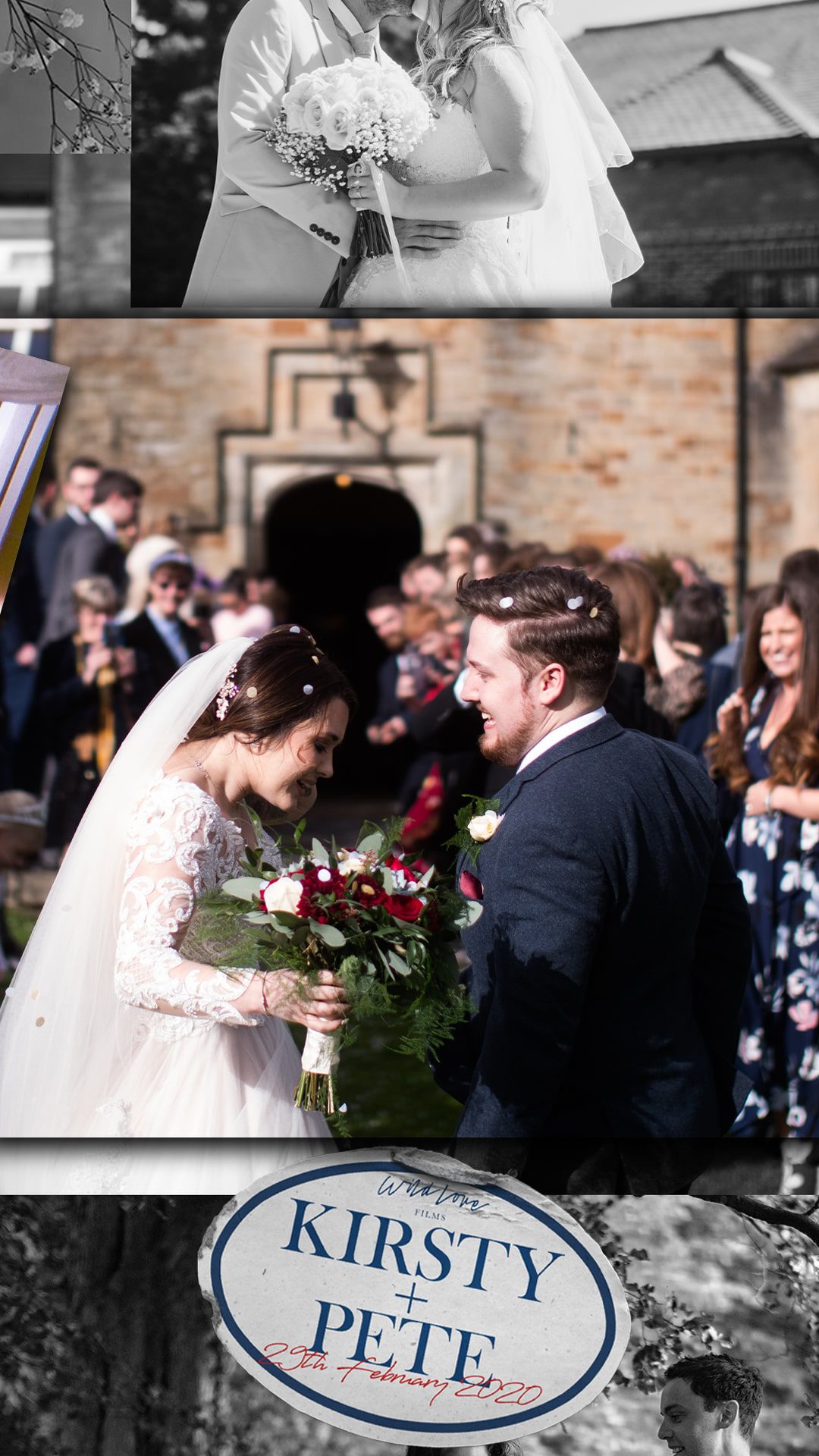 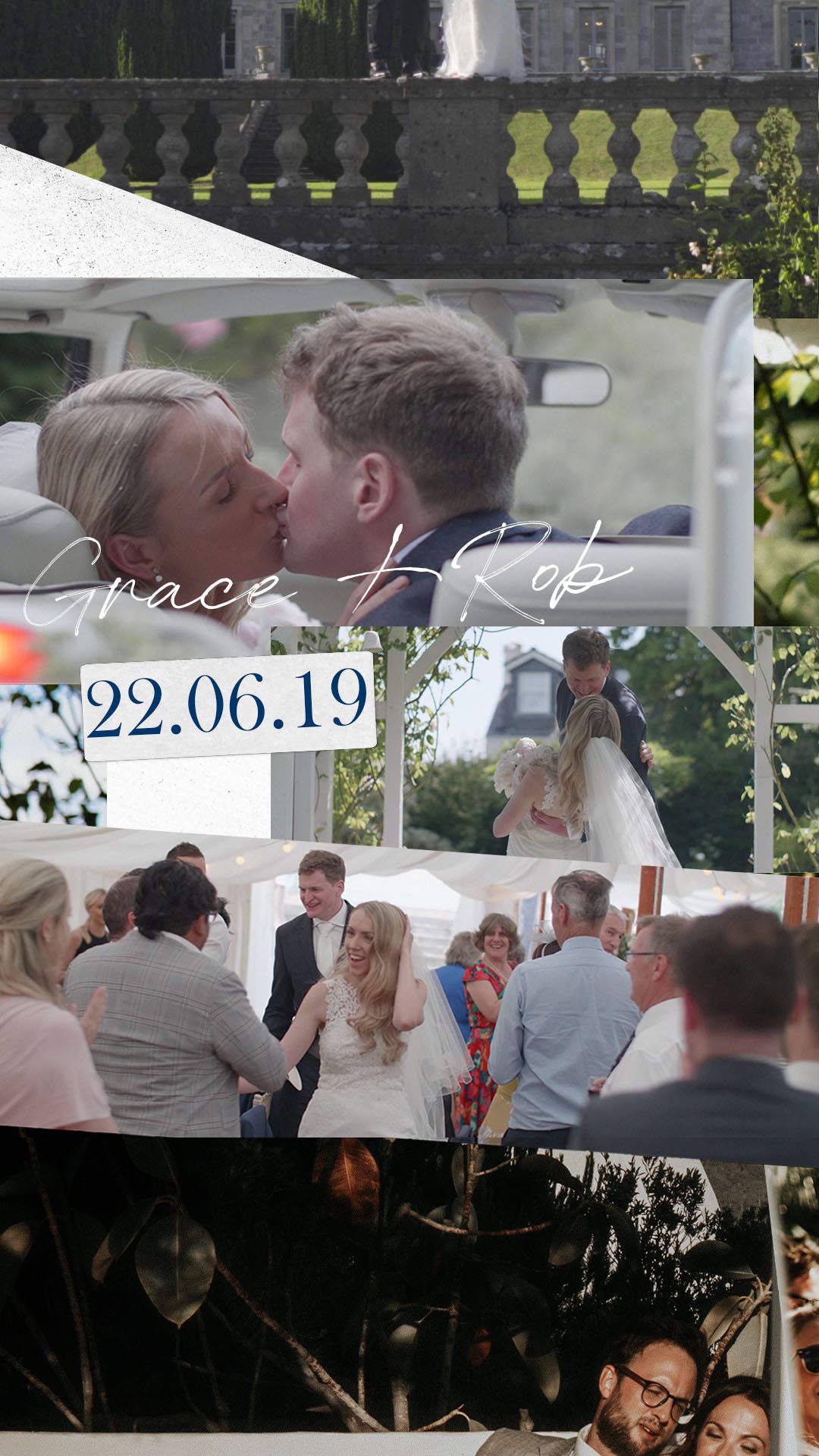 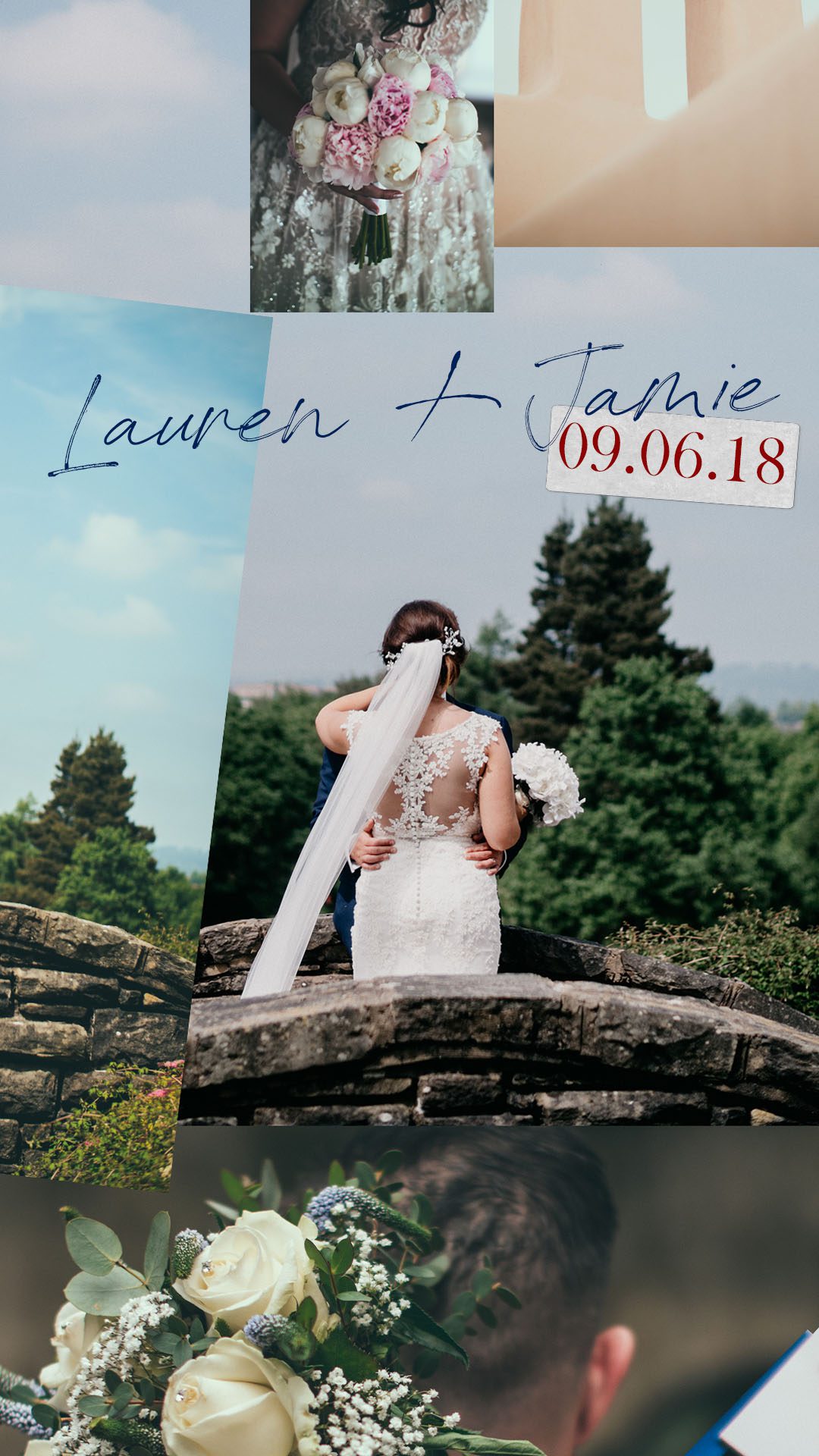